IT for the Environment

How updating your IT equipment can improve the environment

The importance of environmental sustainability becomes more critical by the day. The clock is ticking to come up with a meaningful solution to fight climate change. Organizations have a responsibility to reduce their carbon footprint by regularly evaluating IT equipment for efficiency to reduce the amount of electricity used.

Why updating your IT equipment matters

Computers, servers and other IT assets consume massive amounts of resources and electricity. The amount of energy that your IT equipment uses depends on several factors, including:

Many organizations do not have much control over things like processing needs and hours of operation. Meeting the demands of clients and customers largely dictates those factors. However, IT leaders can control the type of equipment used in the workplace. By choosing newer, more efficient equipment, IT departments can reduce the amount of electricity consumed, which reduces the amount of carbon released into the atmosphere.

Renewable energy shows exceptional promise at slowing climate change. Unfortunately, renewable energy creators are not meeting all of the needs of customers.

One might assume these alarming statistics stem from the influence of climate denial in the United States, which is the second-largest emitter of greenhouse gas in the world. However, Americans have made significant shifts toward renewable energy sources. In fact, the U.S. has shown more recent promise than countries like Canada, Spain, Norway and Finland as it relates to moving closer to sustainability through renewable energy.

Ultimately, unless a company takes full responsibility for its own renewable energy production, the current system of renewable energy cannot be counted upon to decrease the volume of emissions from its IT equipment.

If a product’s CO2 emissions are calculated either to be entirely avoided or offset by making a payment to a certified climate protection project, it is considered to be carbon neutral. The underlying principle is that greenhouse gases are dispersed equally in the atmosphere, regardless of where they were generated.

If emissions cannot be eliminated locally, they are offset elsewhere by a climate protection project that has been proven to reduce greenhouse gas emissions. This is the basic idea of carbon offsets, which allow companies to pay to reduce the global greenhouse gas total instead of making significant, sometimes-difficult reductions of their own.

Recently, new green financing solutions have emerged that are enabling companies to make a core aspect of their IT infrastructure more sustainable. For example, CHG-MERIDIAN’s carbonZER0 option facilitates carbon-neutral IT investments for customers by offsetting the carbon emissions that are generated during the production, transportation, use and end-of-lease phase of IT assets.

To achieve carbon-neutral leasing, CHG-MERIDIAN works with an independent partner to determine the volume of emissions of different asset classes, such as PCs, tablets and smartphones. The CO2 emissions that are created during production, transportation and as a result of electricity generation during the use and end-of-life phases are translated into monetary amounts and added to the lease installment.

The offset payments under CHG-MERIDIAN’s carbon-neutral leasing platform go toward four projects that are helping to protect the climate in different ways: solar power (in Namibia), wind energy (Indonesia), rainforest conservation (Peru), and hydroelectric power (Sri Lanka). All of the projects have been certified in accordance with internationally recognized standards and contribute to sustainable development in their respective countries.

You can control IT equipment efficiency

As an IT leader, you and your company may not have the power to influence change among energy producers toward renewable sources. Likewise, there likely is not a choice in selecting an electricity provider. However, IT professionals do have control over the equipment selected and used in the workplace.

CHG-MERIDIAN provides IT equipment leasing to make it possible for organizations to use the latest, most energy-efficient equipment. An upgrade of computers, servers and other hardware that use 10% less electricity than your old equipment can save money and lower an organization’s negative effect on the environment. This may seem like a small victory, but these incremental changes will lead to true sustainability. As more businesses follow this model, the world’s greenhouse gas emissions will become more manageable.

Environmental sustainability requires multiple approaches. Decreasing the amount of energy used by selecting efficient IT equipment is just one way IT leaders can help.

Connect with CHG-MERIDIAN to learn more about adopting sustainable technology and business models that lead to long-term success.

Your personal contact person is available for further information. 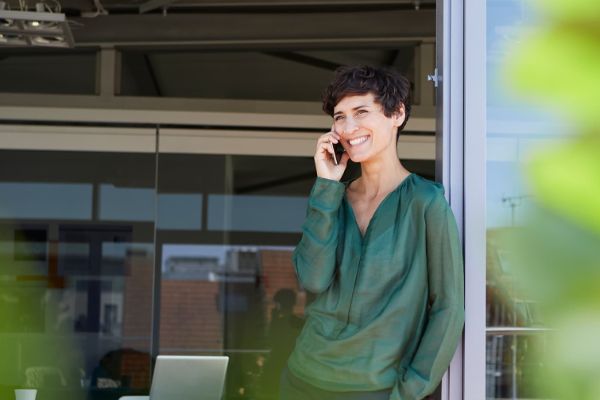 Sustainability has become a differentiating factor in the market. Thanks to carbonZER0, the production, transportation, use phase, and end-of-life phase of your CHG-MERIDIAN financed IT assets can now be carbon-neutral. 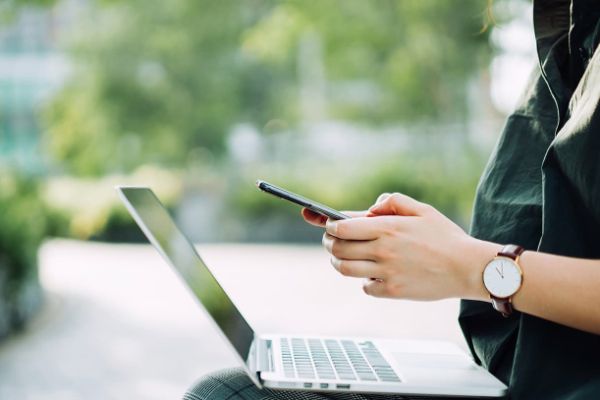 There is an increasing trend among forward-thinking companies to consider sustainability and carbon neutrality as part of their future business plans. These considerations are about more than a good piece of public relations; they are part of social responsibility to both its staff and customers. 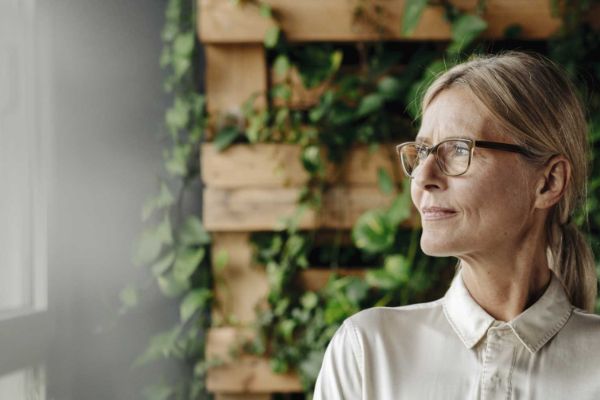 The principles of the circular economy are deeply embedded in our DNA and have been shaping CHG-MERIDIAN’s business model for decades.
We see ourselves as a part of society, and we play an active role through community projects and initiatives in the region.